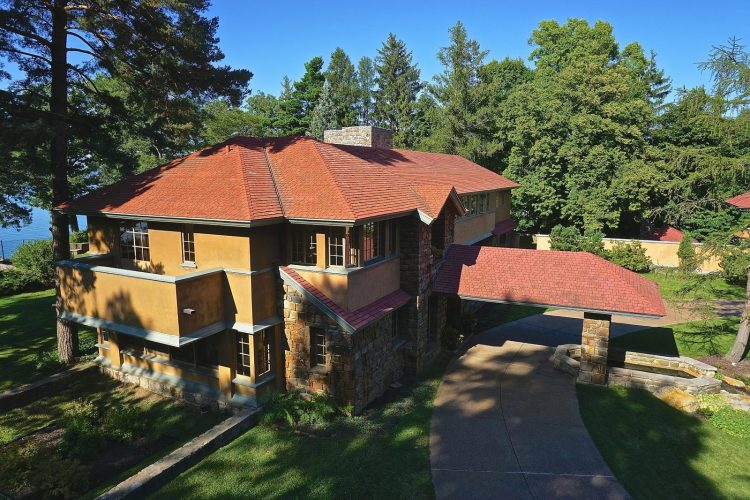 “Over a hundred years ago, as an industrial port for shipping and manufacturing, Buffalo was also the country’s eighth most populated city.”

“…And in 1901 this town snug on the Canadian border had more millionaires per capita than any other city in America.”

If you’re from Western New York you’re already familiar with many of our architectural gems. Recently none other than Architectural Digest (yes, THE Architectural Digest) gave us a visit and was more than impressed with what the 716 has to offer design lovers. Particularly fans of Frank Lloyd Wright.

This isn’t the first time Buffalo has been recognized for its architectural wonders – we’ve also been shouted out by our Neighbors to the North, hailed for our architectural gems, and praised for our late 19th and early 20th century architecture.

In the article, Architectural Digest gives a brief history on how the Wrights wound up in Buffalo, giving us the many wonderfully designed buildings that are right in our very own backyard.

Arch Digest compiled a list of buildings all over WNY that “need to be must-sees for anyone visiting”.

Read the full article over on Architectural Digest!