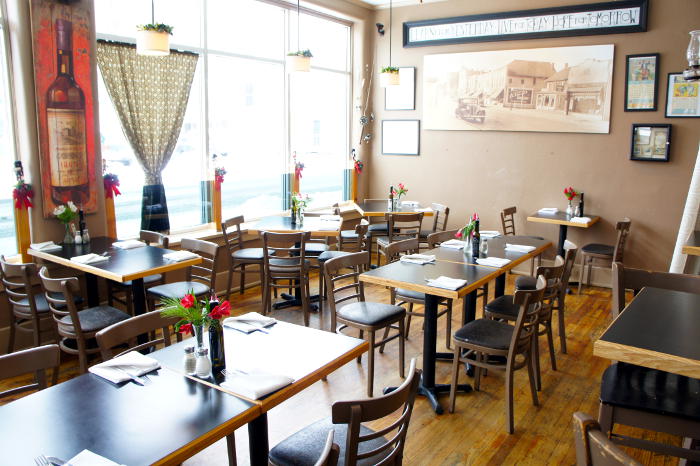 For a while now Hamburgers (Hamburgonians?) have felt a bit left out in the cold in the blossoming WNY food scene. Seemed like new creative places were popping up all around but…

All that is about to change. Former Tempo Executive Chef Andrew Murtha has inked a deal with the owners of Buffalo Street Grill and Bistro in the Square to come on board to oversee operations. Specific details aren’t available but ownership potential is likely part of the package. According to well placed sources (I always wanted to write that) Murtha will hit the ground running in the beginning of July. 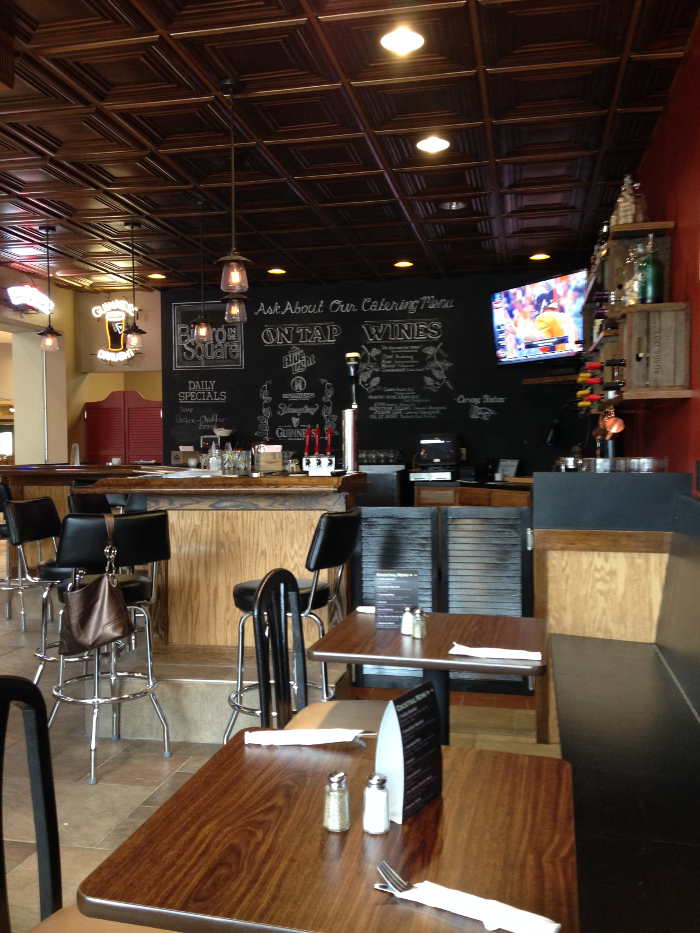 Bistro in the Square

Chef Murtha is a Boston NY native and has worked under some premier chefs along the east coast. In 2012 he became the Executive Chef for the brand new Brick Oven Bistro in South Buffalo. As a result of his efforts the Brick Oven leaped to the top of the WNY food charts. From there he went to work for Paul Jenkins at Tempo restaurant, one of Buffalo’s most highly regarded eateries.

What does he have in mind for Hamburg? Rumor has it a love of burgers and beer might play a part. Check back later in the week for more detail.

Also in the Hamburg culinary news is Daniel’s Restaurant. The Buffalo News reports that the house that Dan (Johengen) built is again chef owned. Executive Chef and partner Scott Donhauser bought out his partners and became sole proprietor in May. Chef Donhauser has done a good job winning over long time Dan Fans while slowly mingling his creations with old favorites. Look for menu items to continue to get even more creative.