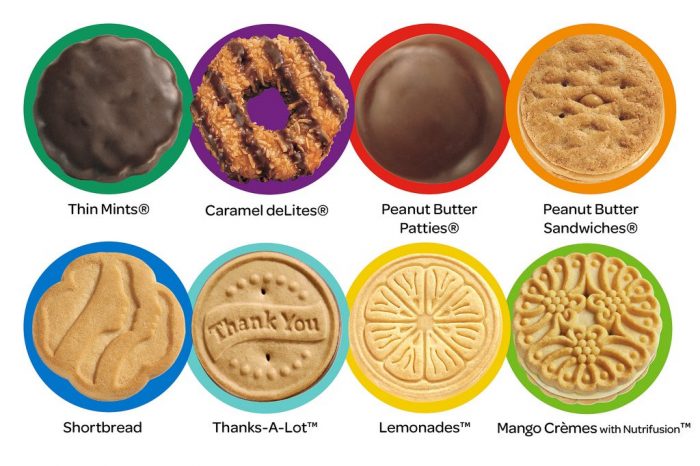 If you have been hanging onto your New Year’s resolutions into March, first of all, good for you, but that’s about to change now that your Girl Scout cookie order is in. And let’s face it, you ordered a box or two or seven. You know you did – just admit it. Before you binge, why not have a bit of fun and pair them with, say, beer? Yes, this is a thing and we will show you how it’s done.

Here are six local beer and Girl Scout cookie pairings to make your experience more fun and exciting than you crushing box after box alone on your couch. Or, something like that. You’re welcome.

***DISCLAIMER*** Be advised, if you decide to undertake these pairings you are probably going to, let’s just say, overindulge. Also, we paired two peanut butter cookies because we’re suckers for peanut butter, and you’ll also find some high test beers on this list, because, well, we are fans of high ABV beer. And they seemed to work well for this exercise. We also limited it to one pairing per brewery.

The pairing of the mint and chocolate of the Thin Mint cookie and chocolate, vanilla, caramel and booze of the Towpath by Big Ditch Brewing was pretty perfect. As a matter of fact, the mint helped to offset a lot of the darker flavors of the beer. Each flavor shined, and, suffice to say, this was a pairing that was hard to put down.

Admittedly, this one was one of our favorites of the group – Samoas are our favorite Girl Scout cookie and The Whale by Community Beer Works is one of our all-time favorite Buffalo beers. Take a bite of the cookie, chew a bit, then take a swig of The Whale and let all of those flavors swirl and intertwine in your mouth. Toasted coconut, caramel, chocolate, roast, coffee…and the list goes on and on. There’s a reason pairings like this are a thing and The Whale and Samoas together are one. 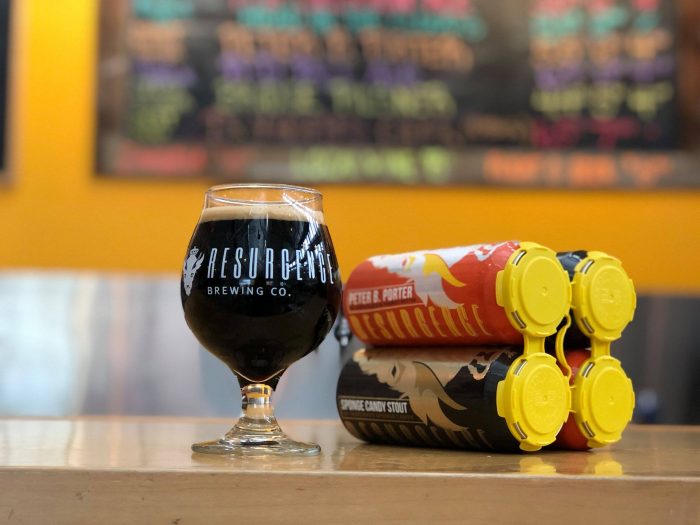 This one was almost too easy. A cookie filled with chocolate and peanut butter and a beer with peanut butter and chocolate in it. These two were made for each other. Reminiscent of a Reese’s Peanut Butter Egg, or a peanut butter sandwich with extra peanut butter, PB Porter and Tagalongs go hand in hand. So smooth, so rich, so creamy. We’d like to try this with Resurgence’s PB Swirl. 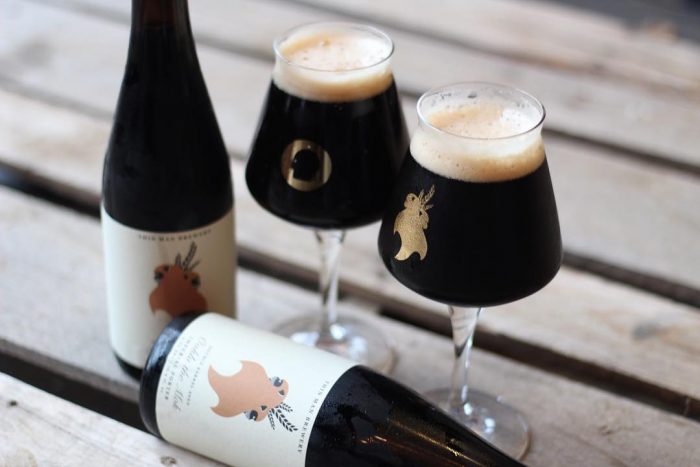 When we were looking for a partner for the (mostly run-of-the-mill) Trefoil, we were ecstatic to find cans of Thin Man’s Ookla the Mok Baltic Porter in the back of our beer fridge. In what ended up being one of our favorite pairings, the shortbread cookie complimented all of the wildness from Ookla – chocolate, oak, earth, smoke and roast. This one is highly recommended.

Blackbird, an oatmeal stout by nature, is one of the more underrated stouts in the city, but it worked well here. The marshmallow, chocolate and graham cracker notes of the S’mores cookie sound like adjuncts in a stout, so this pairing worked exceptionally well. S’mores also paired perfectly with Resurgence’s Sponge Candy Stout. We’d like to pair it next with Pearl Street’s Street Brawler Oatmeal Stout.

For the second of our peanut butter cookie pairings, we went back to the well of a high octane, high ABV imperial stout with Pressure Drop’s Blackalicious. The dryness of the cookie is masked by warm booze, sweet chocolate, caramel and brown sugar from the beer, and the smooth, rich peanut butter filling is just a bonus after that.