The Rogue Cellar: The Latest Food "Stand" to Hit Horsefeathers 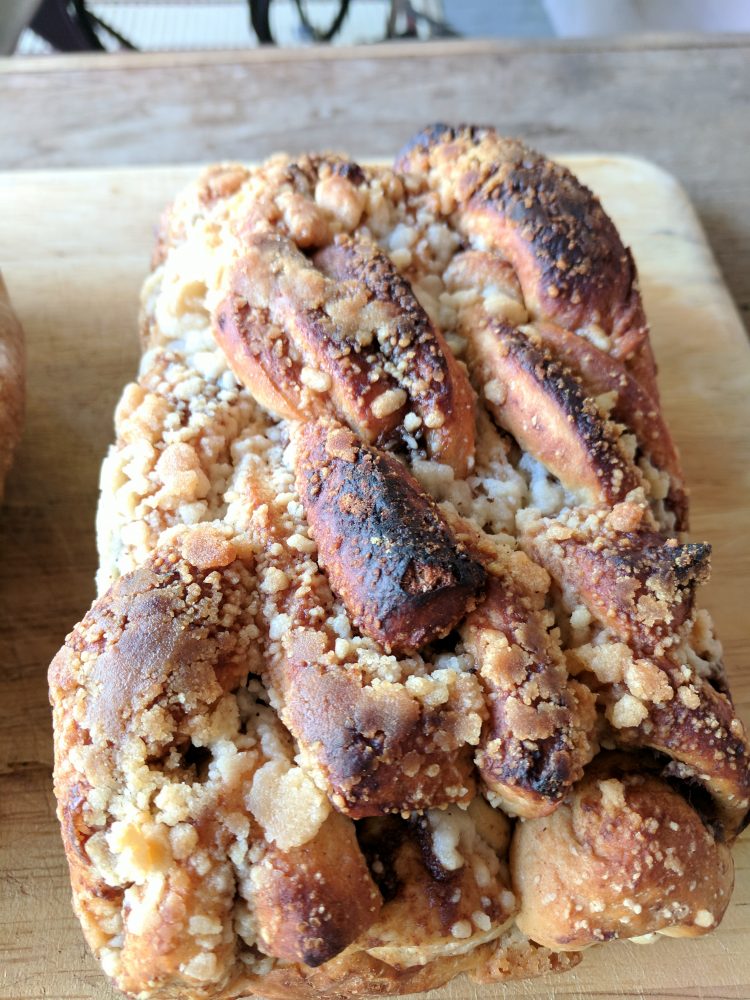 It might not look like much and even getting inside is a bit weird, but the Horsefeathers Building on Connecticut Street in Buffalo is a culinary cornucopia filled with all kinds of good shit.
For those that don’t know, the commercial space in the Horsefeathers Building acts as a de facto culinary incubator. People who bake, cook or make edible things have been coming in, making a name for themselves and then moving on to hock their wares in a space of their own.
The Rogue Cellar bakery is the latest culinary diamond to pop up in the rough, old building and it’s another food business in Western New York that you need to know.
Owned and operated by Annie Krause, The Rogue Cellar is tucked away in the basement and it’s about as bare bones an operation as you can get. There are no tables. There’s no counter to order at. There isn’t really even a place for customers to stand. You basically just walk into a kitchen, look bewildered and then ask the flour-dusted proprietor what’s for sale. When I stopped in on a recent morning, I was the only customer there, but I’m guessing multiple people showing up at once means someone has to stand in the hall and wait their turn.
All of this only adds to the charm of The Rogue Cellar. 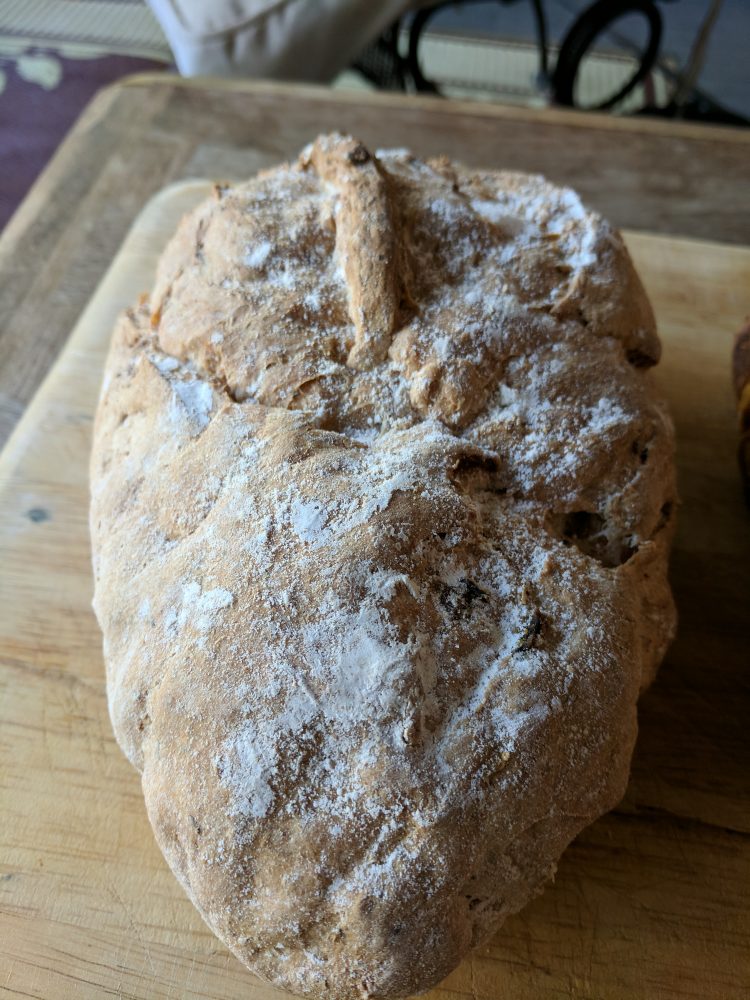 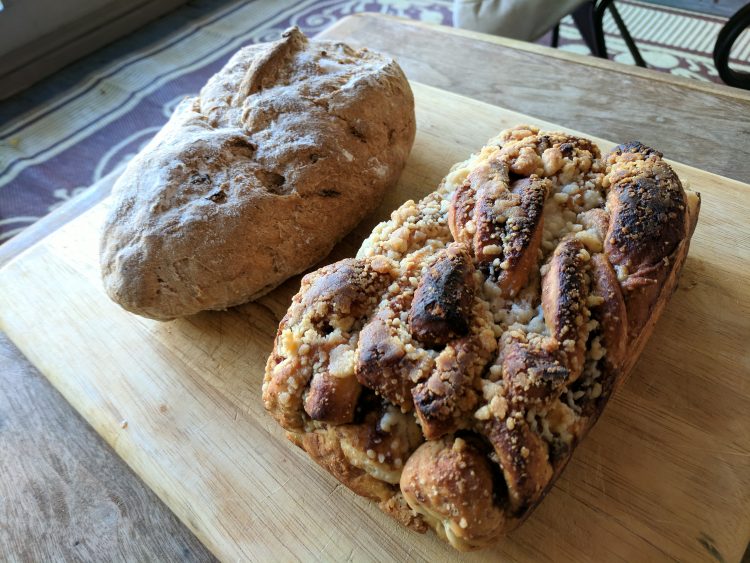 You should also know, The Rogue Cellar is driven by a powerful mission – providing mostly vegetarian and vegan baked goods using seasonal, local, organic, and ethically-sourced ingredients. Needless to say, you can go there out of principle (or in spite of it).
So you’re probably wondering about the bread. It’s good. The Pickle & Rye bread ($6) I bought was about the size of a football. With a thick crust and spongy interior, the bread expertly draped dill pickle flavors over a subtle skeleton of rye wheat.
In addition to savory breads, The Rogue Cellar also has a multitude of sweet treats. Unfortunately, I rolled in just as the Nutella babka was being prepped for the oven. However, the apple ginger babka ($6) turned out to be a pretty good pinch hitter. Topped with a Martian landscape of cinnamon honey crumbles, the babka ended up being a killer complement to my midday espresso back home.
Over instant messenger, Krause ticked off a list of fall products she’ll be making through Nov. 30:


Obviously, The Rogue Cellar is making a lit bid to become one of the area’s top bakeries. It’s also another fantastic addition to Horsefeathers and one more reason to trudge over to the West Side on the reg.
Check out The Rogue Cellar on Instagram and Facebook to see more of what they’re baking.