The Screenplay Workshop at the Buffalo Niagara Film Festival 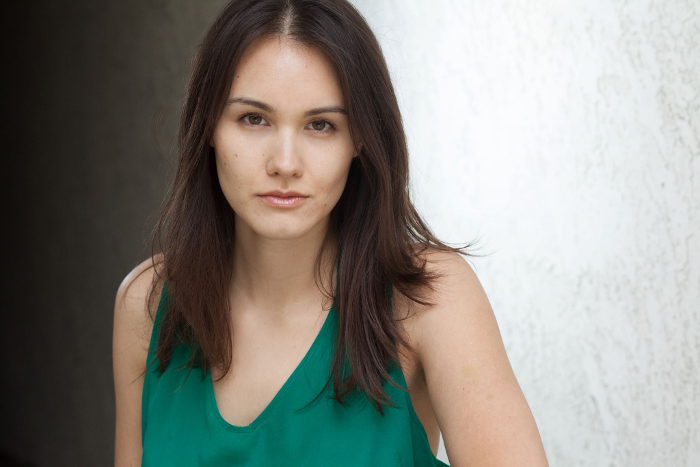 Every writer, including yours truly, has thought about having her or his words come out of the mouth of a famous actor in a blockbuster movie.

However, a lack of proximity to Hollywood has many aspiring script writers in Western New York without a way to get any kind of feedback, or even get a sense of what makes a good screenplay.

Well fear not intrepid scribes! Script reader Joanna Ke will be appearing at the Buffalo-Niagara International Film Festival on Saturday April 11 to let writers know what production companies are looking for in a screenplay.

At “The Screenplay Workshop,” Ke will breakdown the process of how a script gets either picked or lobbed into the nearest garage can.

During a recent phone interview, Ke told me that she’s constantly reading scripts, either for a production company looking for the next great story or writers trying to refine their latest work.

“Everyday I’m reading scripts and giving feedback,” she said, “and I offer my analysis based on how strong the screenplay is and I give a recommendation based on that analysis to a producer or a studio or I let a writer know, ‘Hey, if this was submitted to one of my companies that I read for, this is what I would tell an executive and this is how you can improve your script.’”

Most writers will tell you that they know right away when they’re writing something great, and Ke told me that the same goes for people who read scripts.

“If the script is really good, you can tell right away,” she said. “From the first page, if quality writing is very apparent (you can tell).”

“If the script is bad, that’s harder to tell, and that’s also kind of an objective thing – you know, what people consider bad,” she said with a laugh. “But can tell you for sure that if it’s a good screenplay, I can tell right off the bat.”

One misconception I had going into the interview is that Hollywood is this impenetrable fortress that a writer ‘off the street’ has no business getting anywhere near. Ke told me that isn’t necessarily true. In fact, she often reads scripts that are just handed to her.

“I can get random scripts from off the street, yeah,” she said. “So, I see both professional studio scripts and I see screenplays that are off the street, which is why I’m really excited about teaching at the film festival, because I can see the difference between the two.”

“If somebody that’s in a city outside of L.A. knew the quality of the scripts that are here and specifically what they’re being judged on,” she said, “then those writers, if they were more well-informed, they would be able to polish their scripts before they submitted them and they wouldn’t look like screenplays that are just off the street.”

As far as her BNFF workshop goes, Ke will be conveying her experiences in Hollywood and describing how the screenwriting industry runs. She suggested that aspiring writers take advantage of the opportunity to pick her brain.

“It’s not often, even in Hollywood, to have access to a reader and to be able to ask them questions,” she said. “So I would just encourage anybody that has any questions about how things are done to come out and to learn.”

The Screenplay Workshop with Joanna Ke

Where: The Tonawanda Castle