Things to Do: Tennis Courts Officially Open in Buffalo 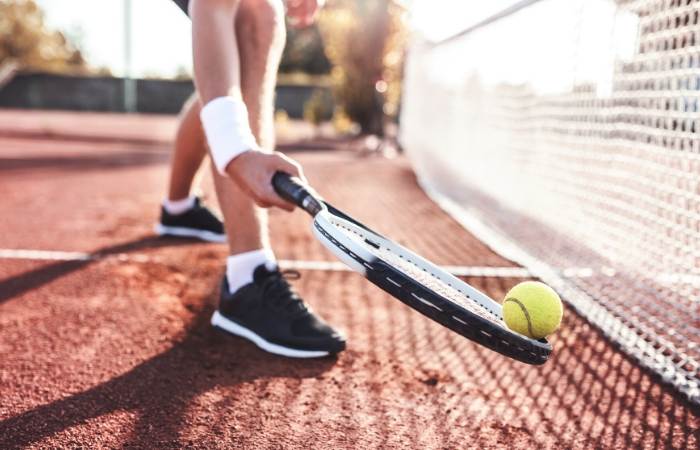 According to a press release from Mayor Byron Brown on Tuesday, May 12th, the City of Buffalo is officially reopening some tennis courts on Friday, May 15th.

Mayor Brown announced that the City of Buffalo, in coordination with the Buffalo Olmsted Parks Conservancy, will be opening up tennis courts in parks starting Friday, while ensuring that safe social distancing measures are in place. Park staff will open 20 of the 41 existing citywide park tennis courts.

The list of parks with open tennis courts include:

Tennis courts are available on a first come first serve basis. The City will continue to monitor use and make changes as necessary.

For more info about Olmsted Parks during this time visit bfloparks.org/covid19.