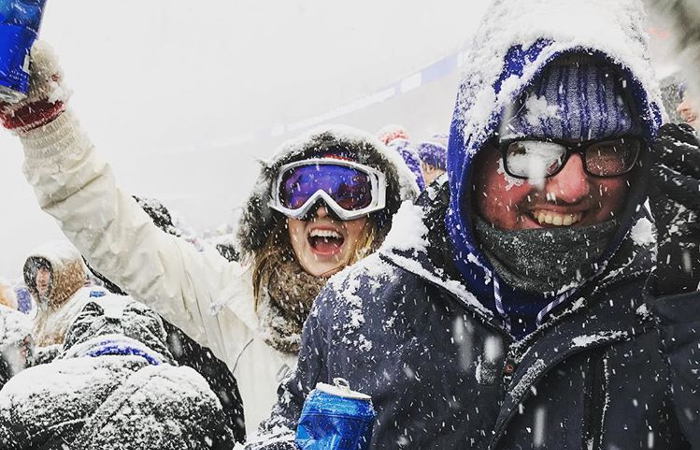 The beloved team of Western New York/anyone who’s ever lived here, the ongoing source of our collective region-wide emotional roller coaster, the reason we kissed a stranger at the bar that one time and also screamed at the tv so loud aliens beamed down to earth to tell us to quiet down. This season has been particularly full of extreme highs (tbt to when we all thought we were making the playoffs) and devastating lows (tbt to Nathan Peterman), and these memes sum up what every true Bills fan has been feeling & thinking all season long.

1. Remember when Vontae Davis retired at halftime during the Chargers game? Now this is definitely something that would only happen to the Buffalo Bills. At least we can make a joke of it, right?

2.  Then only one week after, the Bills crushed the Vikings and we all thought Vontae just might run back onto the field with the team after halftime.

3. And of course we couldn’t forget, that same week when all of the “experts” picked Minnesota over us. AKA the same week Josh Allen hurdled over the Vikings. Better luck next time guys. 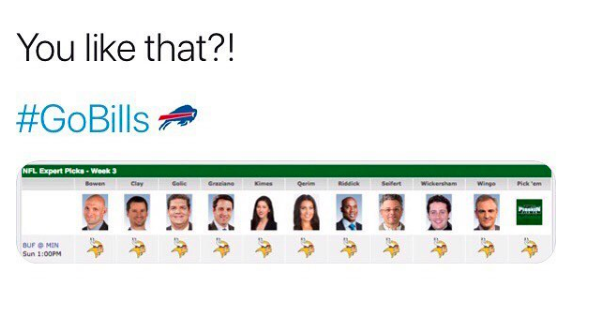 4. But all good things must come to an end at some point I guess, right? At least Peterman tried his best…even if that means he’s guaranteed to throw at least one pick-six per game. 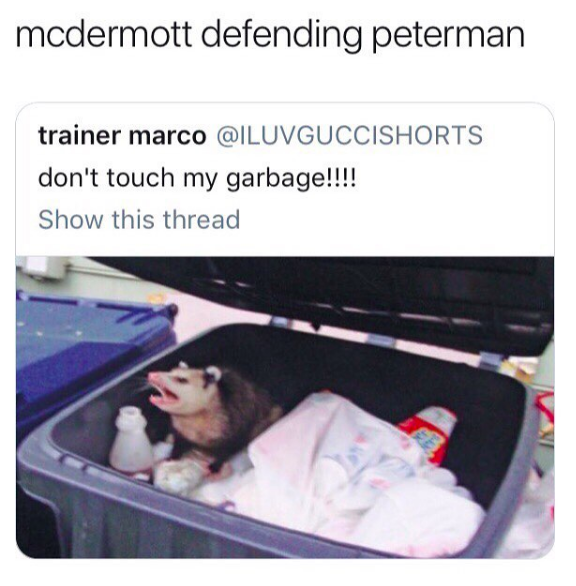 7. Eggs, milk, process, an entire offensive line, and a few wide receivers if they have any. 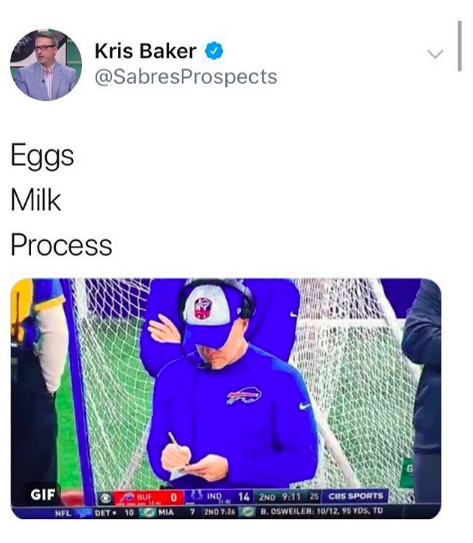 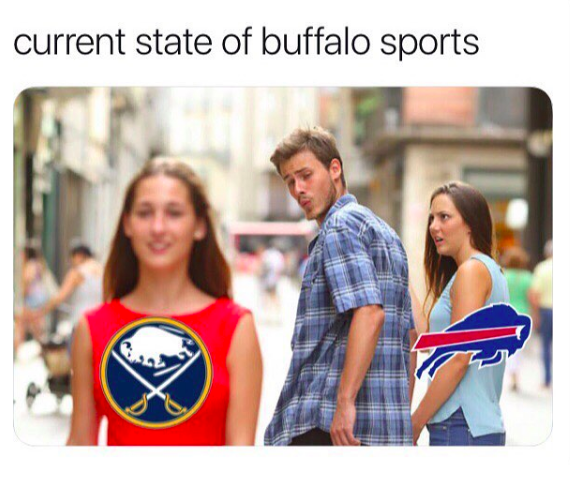 9. I’m sure nobody would’ve noticed. 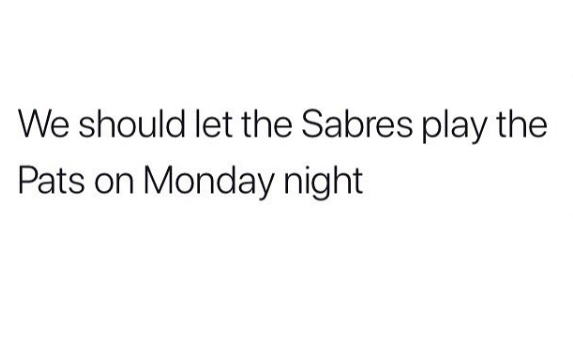 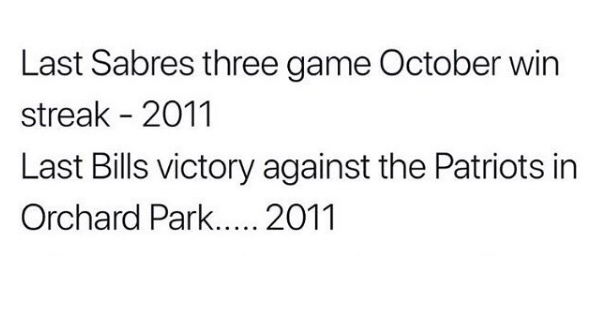 11. Seriously though, all you need is at least one arm that isn’t injured. 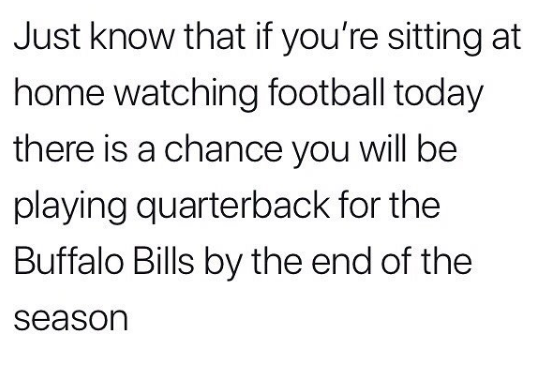 12. And for the third consecutive year, it happened again. At least we’re 3-0 at home against the Pats somehow… 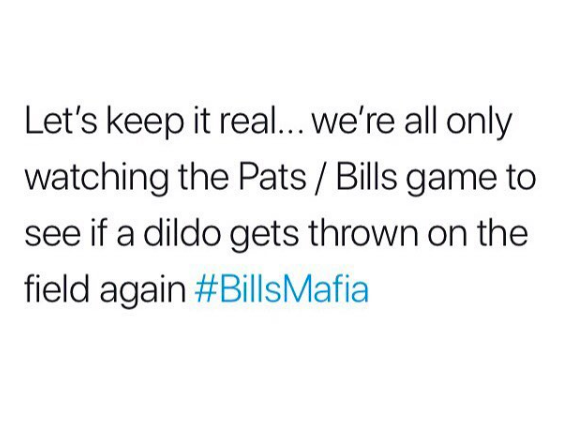 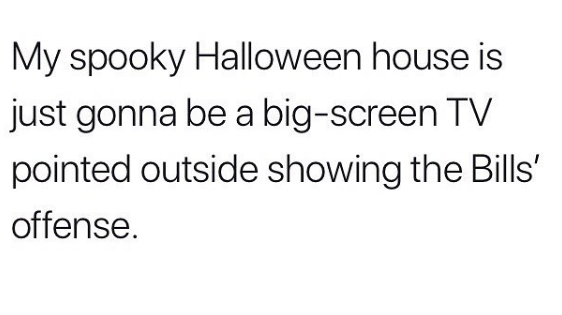 14. Now this is the kind of pick-six we’re looking for. 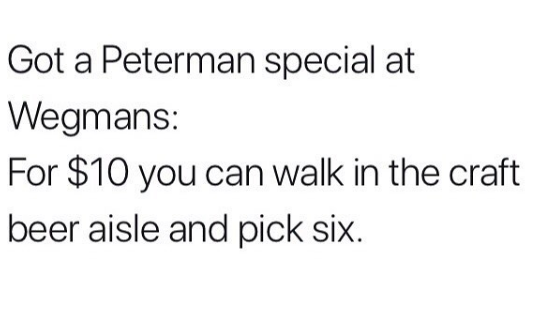 15. You know it’s bad when the Bills Twitter gets involved. 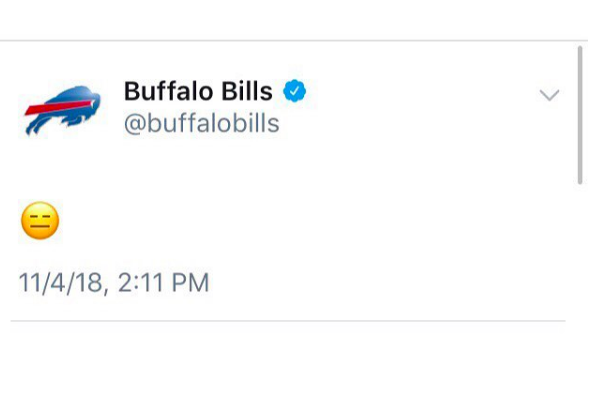 16. At least one Buffalo football team is winning. 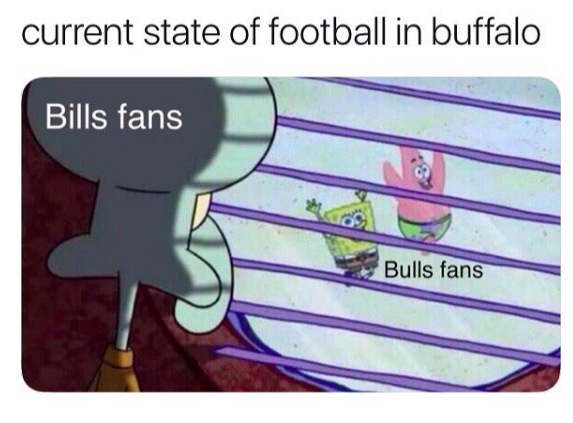 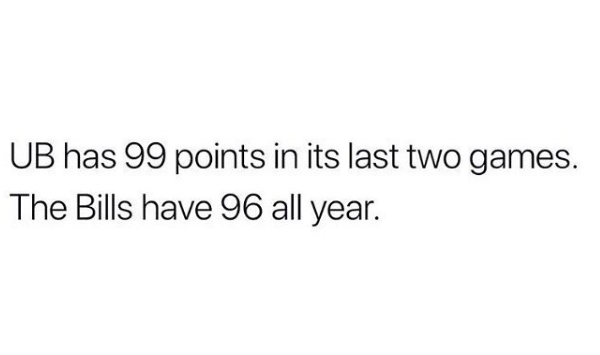 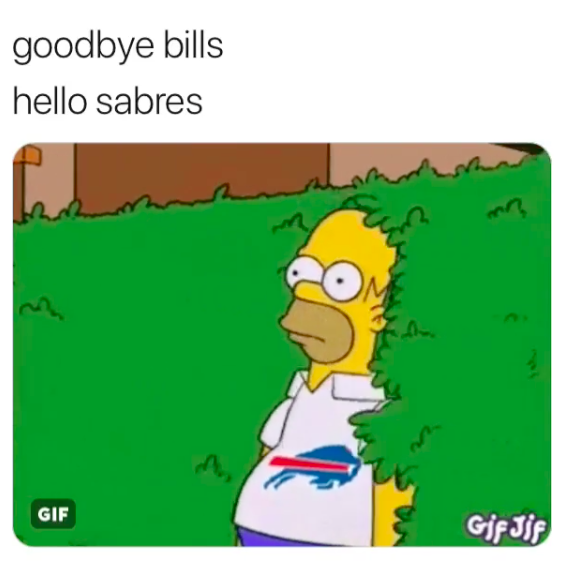 19. And then the Sabres, Bills and Bulls are started losing… 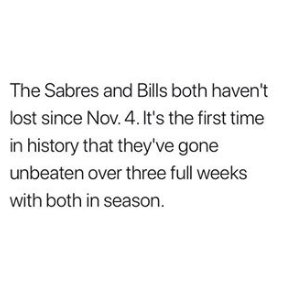 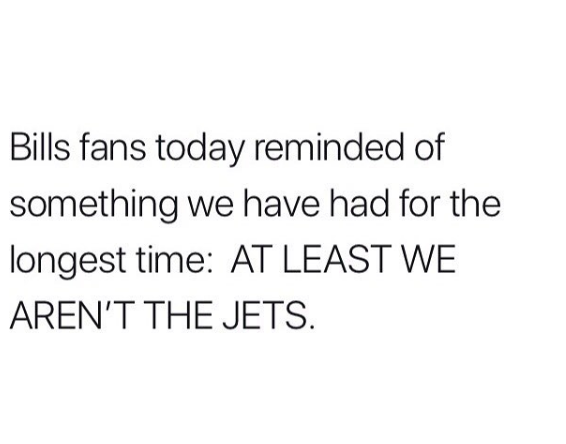 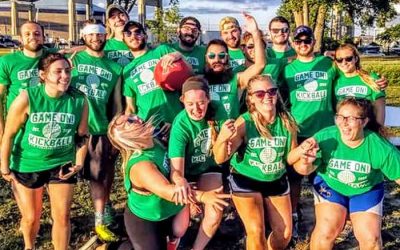 Game On! Buffalo Offers Lots of Opportunities to Meet New People and Stay Active This Summer

This article is a paid promotion by one of our advertisers. With these paid articles our goal is to share valuable information with our readers that we think you’ll find useful and interesting. Photo courtesy of Game On!... 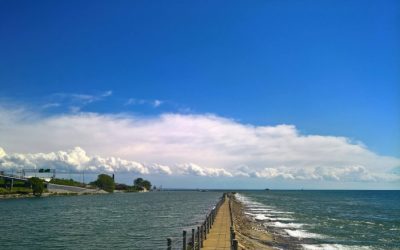 Guide to the Best Fishing Spots in Buffalo & WNY

Bird Island Pier, Buffalo NY Summertime in Western New York is evanescent; here one moment, gone the next. Buffalonians love to cherish this time outdoors, and fishing is the pinnacle of the outdoor experience. Have we got you hooked yet? We've compiled a list of the... 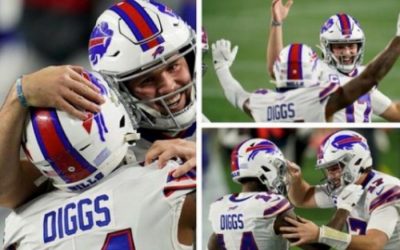 It's safe to say Josh Allen and Stefon Diggs have the best bromance in the entire NFL. And after they lead the Buffalo Bills to their first Division title since 1995, Bills Mafia does not hold back showing love for our favorite duo. We rounded up the best tweets and...