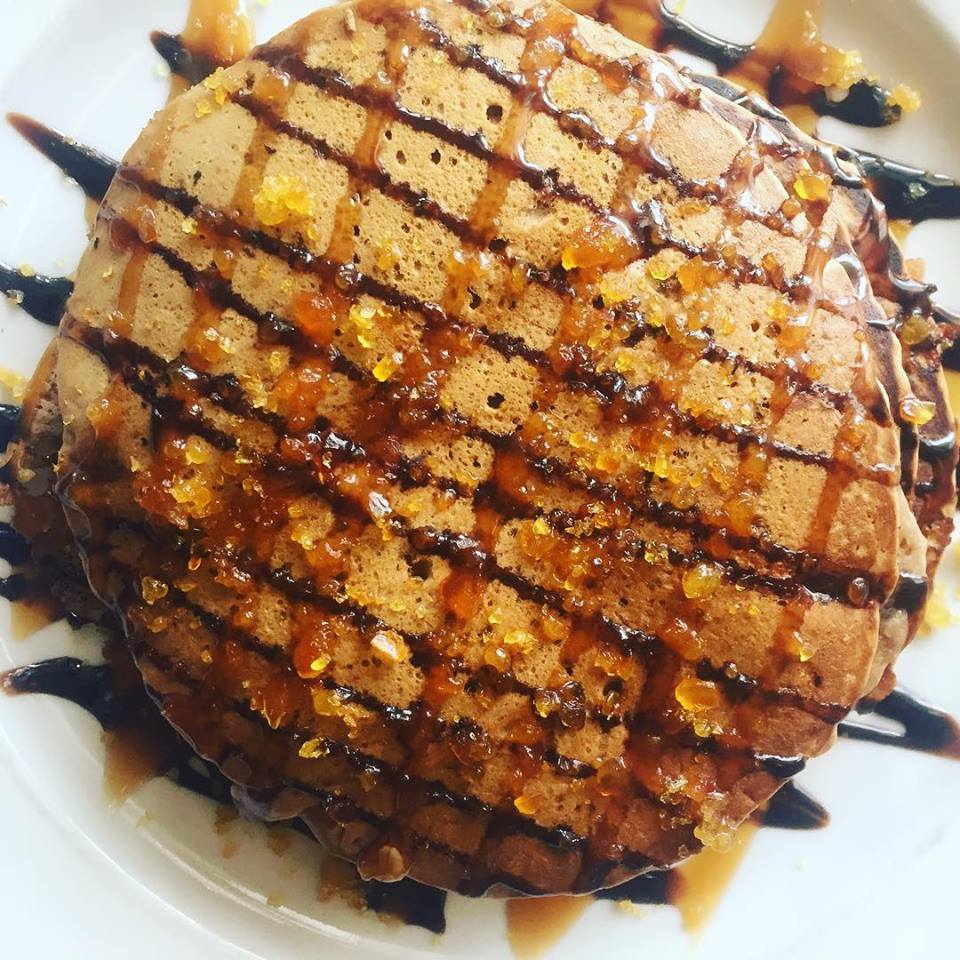 Film: The Land Before Time

I guess February and March are all about reclaiming our childhoods, and while I’d love to suggest to you a real grown-up, adult-like film there’s no way I could pass up recommending one of my favorite childhood films: The Land Before Time. I wasn’t even born when the movie was released way back in 1988, but I grew up enthralled by the adventures of Littlefoot, Cera, Ducky, Petrie, and Spike.

The Land Before Time franchise spans 14 films but it all began when Littlefoot’s mom is killed by a vicious Tyrannosaurus Rex. In the first film, Littlefoot flees the famine and violence of his homeland in search for the Great Valley, which hasn’t suffered from the widespread devastation elsewhere. Littlefoot joins up with his friends, each of whom is from a different species and faces unique challenges.

Interestingly, this is the only film in the franchise that was released in theatres and was not a musical.

After the film, a lovely vegan, vegetarian, and/or gluten-free brunch is perfectly appropriate (there weren’t any cows back in Littlefoot’s time! Everyone was vegan! Except that T-Rex, of course). Merge has a brunch made up of typical American breakfast foods, but with a twist. Instead of bacon on the BLT, you’ll get tempeh or turkey bacon. You can order scrambled eggs or tofu on your breakfast pizza. For the breakfast burrito, it’s all black beans – no beef in sight. Or, indulge in the peanut butter banana stuffed French toast.

Even for non-vegans like myself, merge boasts a darn good menu that anyone could take pleasure in. Read all about it in our recent recommendation.