Watch The Bills Having A Snowball Fight After Practice 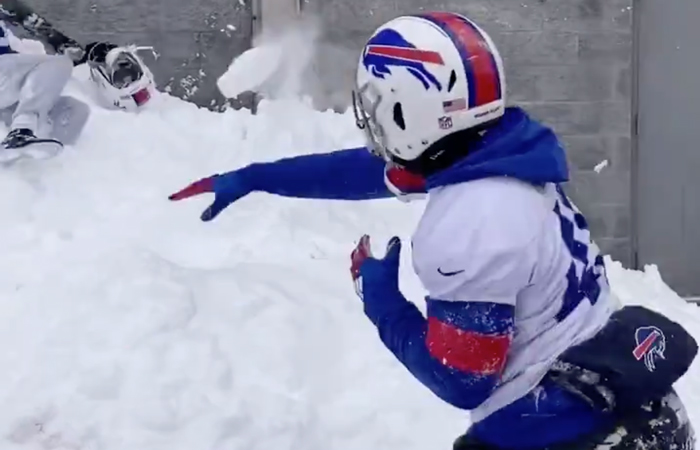 …and with that means playing in the snow with your friends. That’s exactly what some Buffalo Bills players decided to do after practice one day this season!
Owner Terry Pegula was behind the camera while the players had a fun snowball fight outside the team facility. You can see Tre White, Christian Wade, Ed Oliver, and  Josh Norman among the group of players who participated. 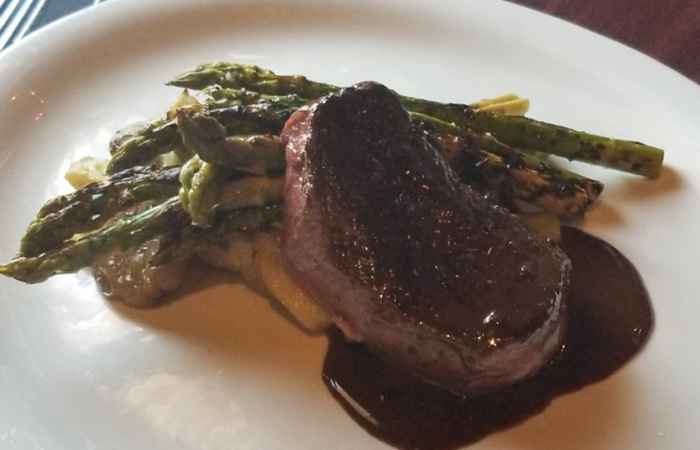 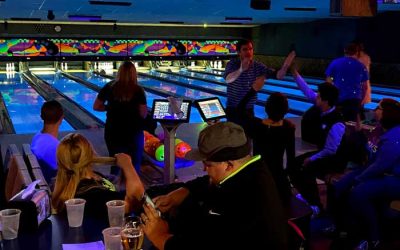 Photo courtesy of Manor Lanes There’s something super satisfying about picking up a bowling bowl and knocking down pins, especially when it’s all 10. But bowling is about so much more than hitting the perfect strike.  In fact, it’s one of America’s favorite... 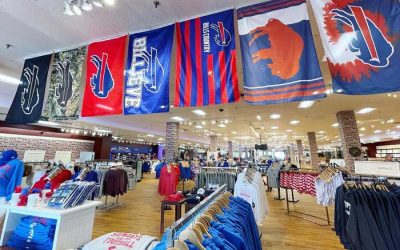