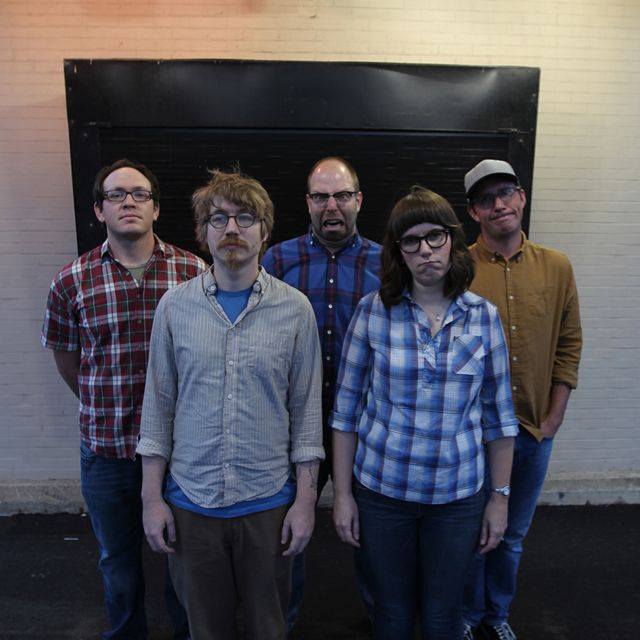 The members of Wooden Waves are a frenetic bunch, with many of the members splitting their time with other creative endeavors. But, when they finally do get it together – that frenetic energy comes out in their ramshackle live shows.

The band is releasing its first proper album Wilder Dreams this Friday at the newly-reopened Mohawk Place and the two album tracks released so far show the band operating at a steady gallop, tossing pop hooks left, right and center.

Wooden Waves’ sound owes a debt to the many Rust Belt pop acts that have come before them – think Lowest of the Low or girlpope – but with a modern twist and male-female vocals that bring a sweet-and-sour dimension that those regional 90s acts never could.

The band’s Buffalo roots are on full display in the video for the Wilder Dreams cut “Big Wheel”. Shot at the Super Flea, the video reveals all the hidden treasures of the Dirt Mall and the fun that can be had by just hanging out there all afternoon. Where else can you find a horse lamp, old VHS tapes, a bong and a Simpson coin-op video game all in the same place?

The “Big Wheel” video shows these guys and gal having fun and that’s what the band is all about. It’s a refreshing change from other bands that take themselves too seriously or feel the need to bash you over the head with complex or artsy concepts. 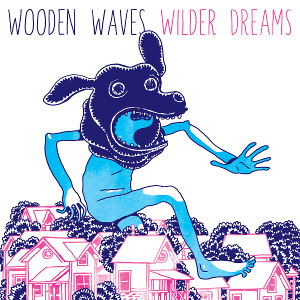 Wilder Dreams was actually recorded in 2012, but the release show had to be postponed for months after the band had a mix-up with the album pressing. The good news is – it sounds like the wait was worth it.

Opening the show will be goth-folk of TMMC, dance punks Mallwalkers and the thrift-store-pop of Jack Topht and Little Cake. Expect Mohawk Place to be bouncing on Friday night.

Stay up to date with Wooden Waves on Facebook.