You Can Taste 150+ Whiskies at Buffalo Whiskey Riot, Here Are the Top 5 to Try 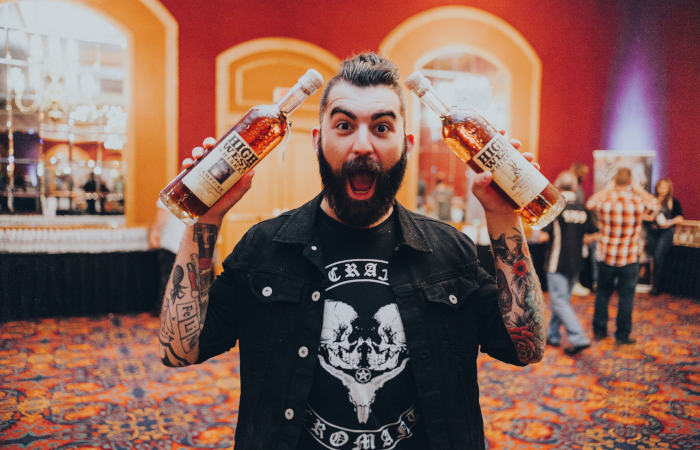 Ever wanted the chance to try over 150 different types of whiskey? If this epic, one-of-a-kind tasting experience piques your interest, keep reading.

Buffalo Whiskey Riot 2019 is coming in hot on Saturday, March 23 at Buffalo Grand Hotel (formerly known as the Adam’s Mark Hotel). Hosted by Tommyrotter Distillery and Step Out Buffalo, this is probably one of the most insane whiskey tasting experiences you’ll get the chance to enjoy in WNY and beyond. Whether you’re a seasoned pro or just starting to get into whiskey, this festival has opportunities for you. Learn what you like (and don’t like), discover new brands and where to get them, learn from master distillers and brand ambassadors at seminars, and just have a seriously great time with your crew.

Whether you’re going big with the VIP ticket or getting pumped to enjoy a three hour tasting session with your group with General Admission tickets, there are a number of killer whiskeys on the list this year. Here are the top 5 most exciting whiskies to taste at Buffalo Whiskey Riot 2019:

Metal supergod band, Metallica, released a whiskey this past August in case you missed it. Blackened American Whiskey: A Blend Of Straight Whiskeys Finished In Black Brandy Casks. This whiskey is aged while being shaken, rocked and rolled to the music of Metallica. The label was a collaboration between the band and Dave Pickerell (who unfortunately just passed away), a rockstar in the whiskey world and master distiller behind roughly 100 brands of whiskey.

John Wayne and Clint Eastwood’s gritty good looks are furthered in part by the way they drink whiskey: they just make it look cool! Channel your inner gunslinger with High West. Straight out of Park City, Utah with products like Rendezvous Rye, American Prairie Bourbon and Campfire, a blend of Scotch, rye and bourbon, you’ll be blowing smoke off your barrel in no time after a taste or two of High West. 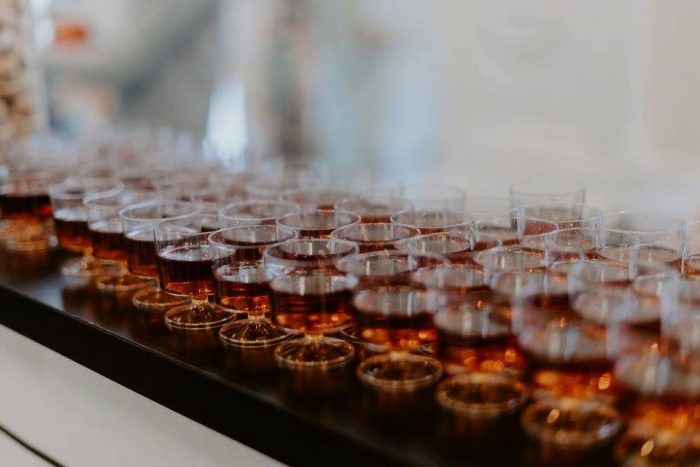 When we think of single malt whiskeys we think of peaty Scottish single malts, but Paul John Whiskey is from another part of the world. This Indian Single Malt line is unique in its origin but world class in quality. The line has been awarded the Liquid Gold Award by Jim Murray’s Whiskey Bible and The Double Gold Award from the San Francisco World Spirits Competition. Not the best known name, but certainly not a product to sleep on!

A whiskey festival with over 150 varieties from around the US and beyond wouldn’t be complete without our city’s hometown Tommyrotter Distillery. Tommyrotter has been spreading throughout the Northeast so you’re just as likely to catch their whiskeys in Boston and NYC as you are at this Buffalo Whiskey Festival. Rumor has it, they’re bringing their 2017 & 2018 limited release whiskeys…don’t miss out.

When we walk into Whiskey Riot, we’ll be a week past St. Patrick’s Day shenanigans, but there’s no reason to stop the fun. We cheated a bit here by listing multiple brands but you know what they say: Honor Thy Paddy. Powers Irish Whiskey will be in your glass when you arrive at the event to get you started, but make sure to check out West Cork Whiskey and the beer-barrel aged versions of Jameson, like Jameson Stout Barrel and Jameson IPA Barrel.

Ready to get your tickets? Visit eventbrite.com to buy tickets and learn more!

Must be 21 and over to attend. No exceptions.

Complimentary parking is available around the hotel; enter through the main hotel entrance and follow signs for festival check-in.