City Guide, Food & Drink, Nightlife, Other, Things to Do 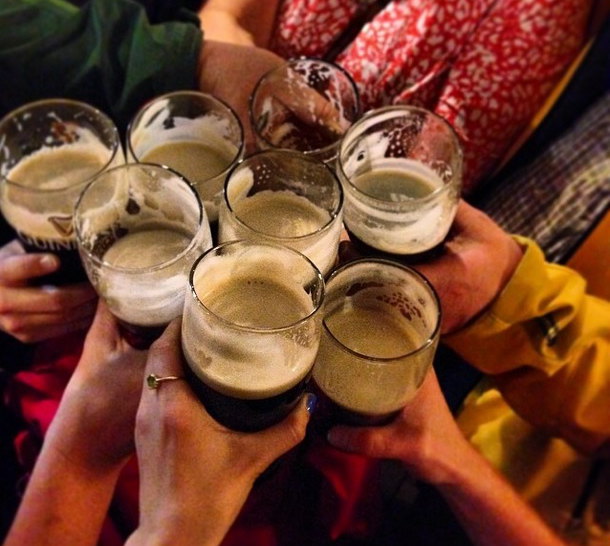 Ah, March. The snow is melting, the birds are chirping, and the Irish dancers are jigging. St. Patrick’s Day is just around the corner and right along with it is Buffalo’s St. Patrick’s Day Parade. Held on the Sunday closest to March 17th, the Parade has become a cornerstone of St. Patrick’s Day festivities during all its years in Western New York where Irish dancers, bands, and many of Buffalo’s finest Irish citizens march from Niagara Square along Delaware Avenue to North Street. But where will you eat, drink, and escape the cold (or sun?), you may ask. Fear not, we’ve mapped out the best places to stop in and grab a pint.

You want beer? Look no further. Just off the parade route the Tap House Pub & Grill has been dubbed the “Cheers” of Buffalo…and for good reason. With 31 beers on tap, a great atmosphere, and some of the friendliest bartenders in the city, it’s the perfect place to go on Parade day. Plus, when you leave everyone will know your name and you’ll be really glad you came. 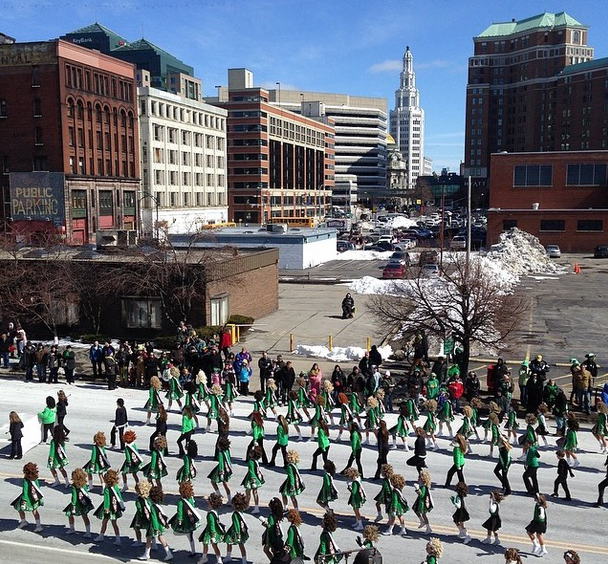 Proudly boasting that they’re the only gay bar on Sunday’s St. Patrick’s Day Parade route, Underground’s usually opens its doors before the parade even begins. Consistently rated as Buffalo’s best gay bar, this is the place to go if you are here, queer, and ready for beer…or even if you’re not and just want to have a really good time and really good drinks.

Need we say more? Just the thought of the smells as you approach this “meat lover’s mecca” alone have us drooling. With the anticipation of their Irish-themed smoked meats and expansive beer list, this mecca makes the list.

D’Arcy McGee’s, it doesn’t get more Irish than that. These guys and gals have been waiting all year for the month of March to arrive and now that it’s here they’re making sure you enjoy it. With live music and 2-4-1 drink specials it’s no wonder they were voted the Best Irish Pub in Buffalo. There’s no better time to come see what all the fuss is about and of course, drink some green beer. 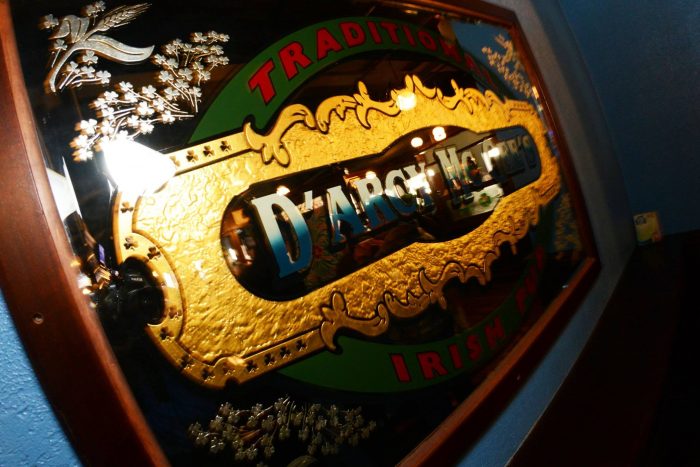 And if all else fails, you can always check out some bars in the Old Neighborhood.

Lauren is the Creative Marketing Director at Step Out Buffalo aka the person who posts all those memes on social. A lover of Buffalo, food, travel, and animals, she can usually be found trying different local restaurants while planning her next adventure and asking passersby if she can pet their dog. Follow her dog-petting adventures on Instagram @laurenspoth
Find More ➭
×